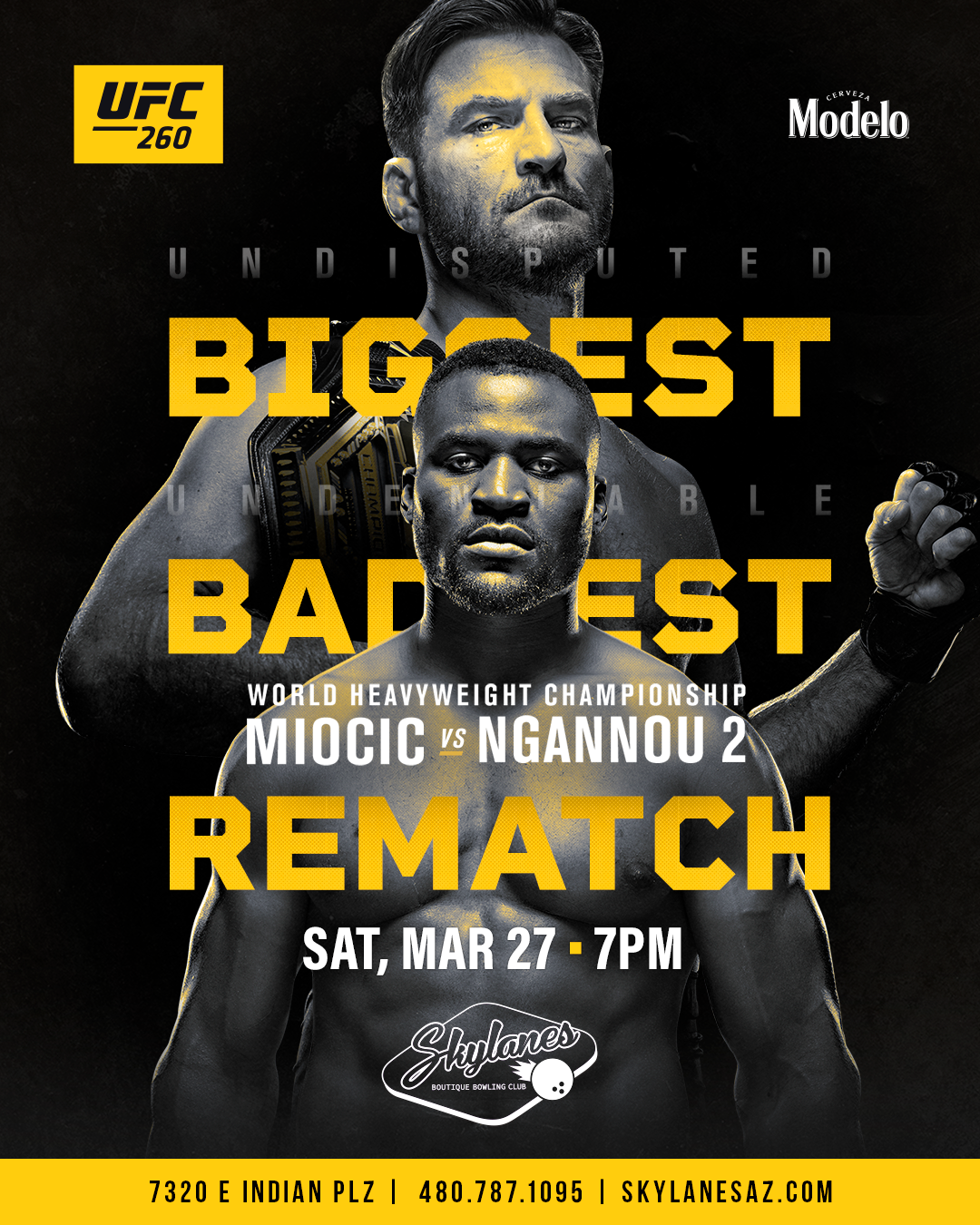 Let’s face it. While hitting up the amazing Scottsdale clubs with your boys is technically the main event of your epic night to come, the real joy in any night out with your crew is the pregame. Pregaming is absolutely critical to creating a truly legendary night that you and your bros will talk about forever.

So, it’s important you don’t overlook the importance of planning out your pregaming activities when you come to checkout all the dank things Phoenix nightlife has in store for you. This is your chance to get loose, build up a solid buzz and loosen up the inhibitions of even your stiffest buddies who struggle removing the stick from you know where since they finished school and got a “real” person’s job.

At Skylanes in downtown Scottsdale, we offer one of the dopest pregaming experiences you’ll find anywhere in the country! We not only have a bowling alley unlike anything you’ve ever seen before, but we class it up with VIP lounges, bottle service and the best food and drink you’ll find in all of Arizona. We also want to make sure you dudes have the best night of your lives, so here are the 5 best pregaming drinks to enjoy before checking out Scottsdale clubs after!

We gotta start with a classic. Jell-O shots are a great place to start because they taste amazing and pack a punch that you don’t notice until two or three deep (or four, or five, or six). You also get some versatility with Jell-O shots as you can choose pretty much any liquor you want. Clear spirits work best. And chicks dig them, too. Just sayin’ …

This deserves your consideration if for nothing else but the name. This Hani Wallbanger is a banger because it takes a classic Screwdriver and switches it up with a fresh look, swapping vodka for rum and adding a little Galliano to the mix. This vanilla liqueur brings an unexpected funky flavor you won’t soon forget.

Alright, let’s get to the hard stuff. Mixed drinks are great. In fact, they’re a must because you don’t want to go 0-100; that defeats the whole purpose of pregaming. But you have to mix in a shot or two and may we suggest the Prairie Fire. It brings the heat with a mixture of Moonshine and your favorite hot sauce. It’s officially party o’clock now, brah!

The copper mugs are sick and the taste is better. Everybody loves a Moscow Mule and for good reason. Keep these flowing with a shot or two in the middle and your pregaming efforts are sure to be a success before you hit up those Scottsdale clubs!

Let’s finish with a timeless drink and keep it classy. A properly-made Whiskey Sour is a great drink while pregaming because there’s a little sour punch to the manly taste of whiskey. They’re quick to make and get you the right amount of tipsy. You’re welcome.

For an epic night out in the Phoenix area, be sure to stop by and check out Skylanes. We offer VIP lounges, bottle service and so much more. Just know that we’re not your grandpa’s bowling alley. If you’re looking to pregame before hitting Scottsdale clubs, do it right and come see us!